John Binney was a wheat farmer. From the age of 18 in 1861, he was a regular exhibitor at the Willunga Show until 1905 and, later, the Royal Adelaide Show, winning many first prizes. One of his wheat exhibits was sent to the Royal Show in London and attracted considerable interest. His seed wheat was eagerly sought after in all parts of the State. He was also a foundation member of the local branch of the Agricultural Bureau. John Binney retired in 1905 and moved into the township of Willunga. 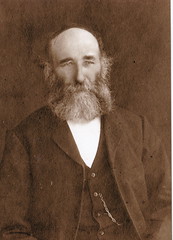 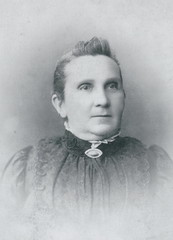 Do you remember Binney, John ? Then Join up and add your memory here.

This page was last modified on 19 July 2020, at 17:49.Text on this site is available under the Creative Commons Attributions/Share Alike licence; additional terms may also apply. See our Terms of Use.
About Now and Then | Places | People | Events | Organisations | Things | Contact us