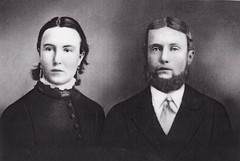 Do you remember Couchman (née Lewsey), Alma ? Then Join up and add your memory here.

This page was last modified on 19 August 2021, at 17:15.Text on this site is available under the Creative Commons Attributions/Share Alike licence; additional terms may also apply. See our Terms of Use.
About Now and Then | Places | People | Events | Organisations | Things | Contact us