The Gaffneys rented part Section 307 Willunga (approximately 130 Gaffney Road), about 15 acres of Willunga Catholic Glebe Land, and lived there in a cottage. They had 8 children. Thomas could write and Catherine could not.

As a young man, their son Patrick worked on the Adelaide to Victor Harbor Road. It is believed that he helped build the freestone walling on the road near Victor Harbor. A story is told that on Saturdays he used to walk home to Willunga after the morning’s work to do his washing and walk back Sunday afternoons ready for work on Monday. 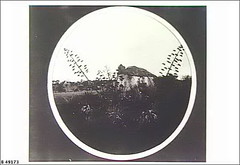 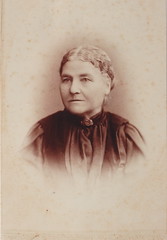 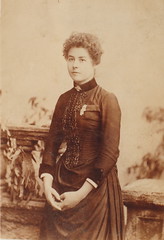 Do you remember Gaffney family ? Then Join up and add your memory here.

This page was last modified on 26 March 2021, at 18:41.Text on this site is available under the Creative Commons Attributions/Share Alike licence; additional terms may also apply. See our Terms of Use.
About Now and Then | Places | People | Events | Organisations | Things | Contact us